“Woodstock” celebrates its 50th anniversary with star studded line up.

The show will be held in Watkins Glen, New York, almost three hours from Bethel, where the original was held.

It’s been 20 years since a major anniversary concert was held after the 30th anniversary show in 1999 devolved into a riot on the final night during performances by Limp Bizkit and show-enders Red Hot Chili Peppers. 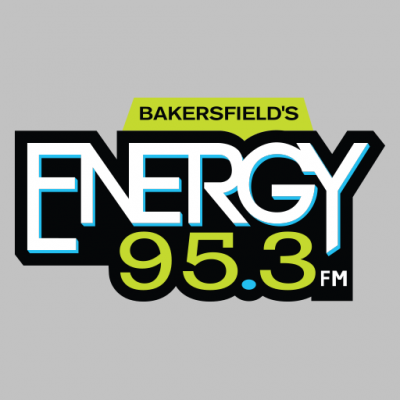