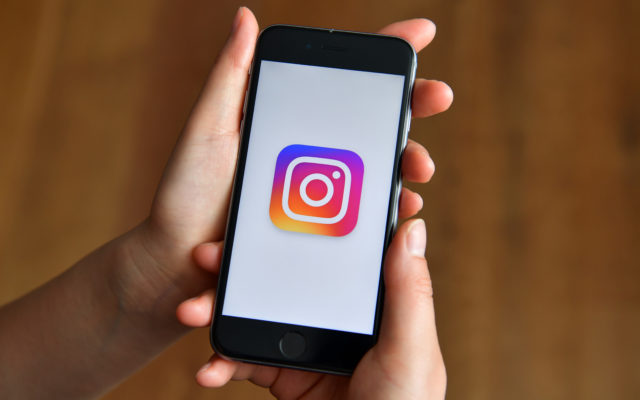 LONDON, ENGLAND - AUGUST 03: A person poses with an iPhone displaying the Instagram logo on August 3, 2016 in London, England. (Photo by Carl Court/Getty Images)

The tech giant unveiled a new streaming video offering on Monday as part of a wider push into original content and digital services, signaling a new chapter for a company that has long focused on hardware and devices.

At a star-studded event Monday at its headquarters in Cupertino, California, the stage of the Steve Jobs Theater at times looked more like the Emmy Awards than a Silicon Valley product launch.

Apple’s big moves in journalism and personal finance are sure to be key components of its overall business strategy going forward, but the streaming video venture is likely to attract more consumer interest in the short-term.

The company is betting big on high-quality shows and movies as a way to boost device sales and draw more users to its fleet of apps. 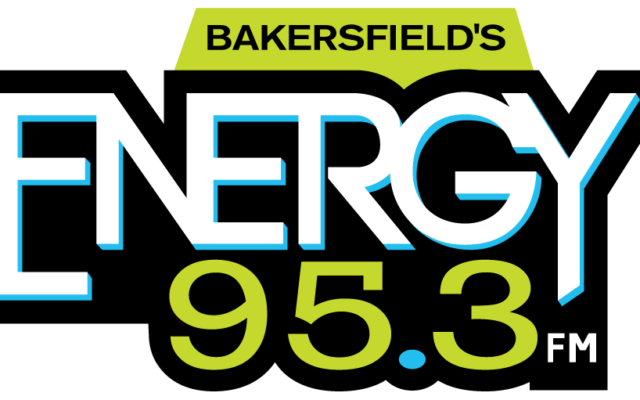