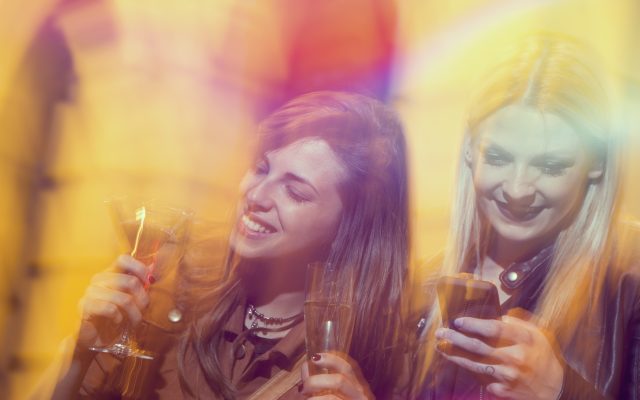 A TikToker is being filed under “trashy” on Reddit for her scheme to get free drinks.

The user, scandyyland, posted a video earlier in the year with the caption, “your sign to have a fake proposal with a random guy you meet at the bar.” She later admitted that she barely met the man proposing the night before the video was filmed.

There is a point in the video showing they “‘got free drinks for the rest of the night.'” The internet was not so kind about that.

Have you ever lied to get something for free? 10 years later and I STILL feel bad about a friend lying about my birthday to get free cake.