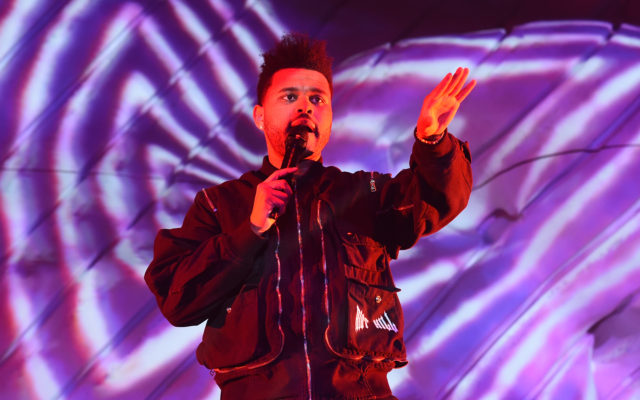 The Weeknd has the cover story in September’s Esquire. In the interview, he talks about a lot.

He says that his 2018 EP My Dear Melancholy made him feel better after breaking up with Selena Gomez although The Weeknd doesn’t directly admit the EP was about her.

The Weeknd says that as a writer he want to “write a whole album for a female artist” someday.

He also put to rest any rumored feud with Usher. The Weeknd had accused Usher of copying him earlier this year. The Weeknd said the comments were misconstrued and he reached out to Usher and cleared the air.

Check out the entire article HERE