Dictionary masters Merriam-Webster have announced their Word of the Year for 2021 and it probably won’t surprise you.

Merriam-Webster’s editor-at-large told the Associated Press, “It really represents two different stories. One is the science story, which is this remarkable speed with which the vaccines were developed. But there’s also the debates regarding policy, politics, and political affiliation. It’s one word that carries these two huge stories.”

Other contenders for Word of the Year Insurrection, Infrastructure, and Woke.

Do you think this is the right choice for Word of the Year? What would you choose? 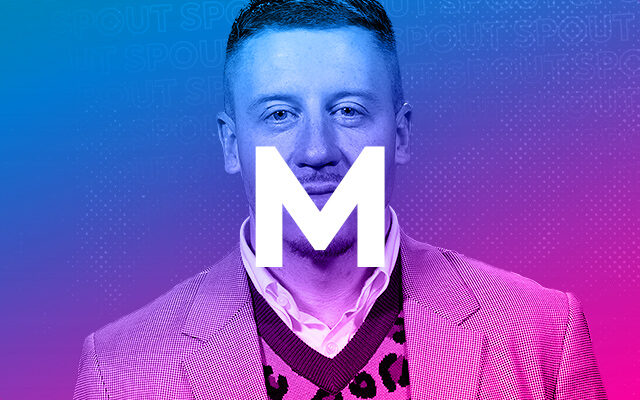