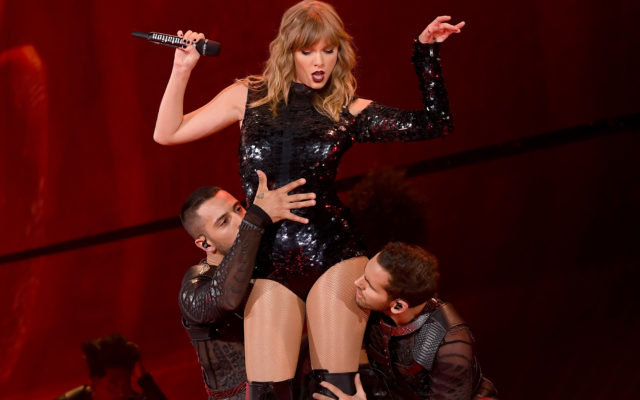 GLENDALE, AZ - MAY 08: Taylor Swift performs onstage during opening night of her 2018 Reputation Stadium Tour at University of Phoenix Stadium on May 8, 2018 in Glendale, Arizona. (Photo by Kevin Winter/Getty Images for TAS)

Taylor Swift announced that she is bringing a primetime concert called “Taylor Swift City of Love” to ABC on May 17th. The special will replace the planned Lover Fest that was to happen this summer but was cancelled due to the COVID-19 pandemic. The announcement on Good Morning America shared that there will be never seen behind the scenes footage, music performances, and possible surprises as well. The special will be available on Hulu and Disney+ the following day.