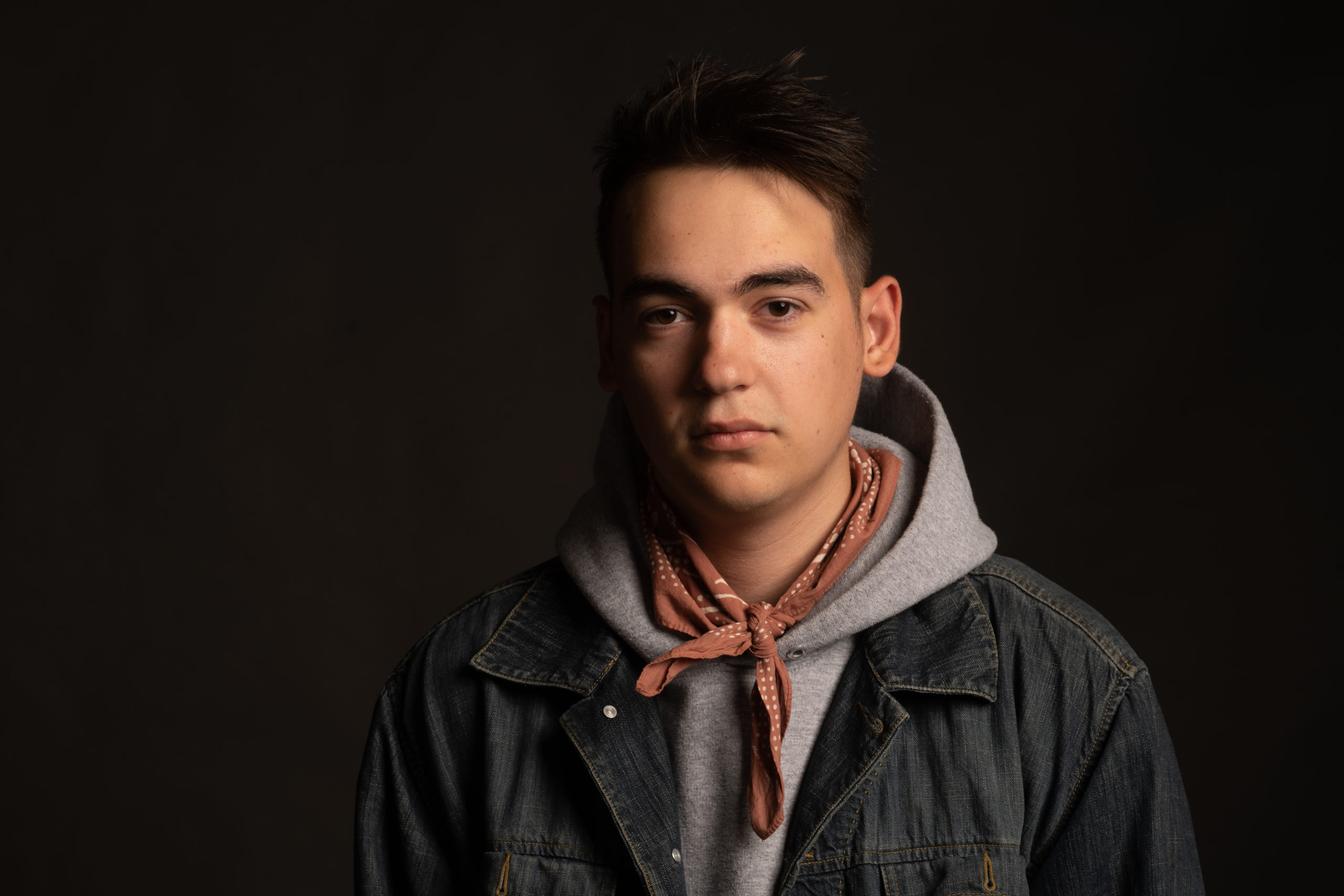 In The Mix With Alex Angelo

Born in Florida, and growing up in Ohio, primarily Cleveland and Cincinnati, Angelo recalls that his earliest musical motives were driven by his love for dance and djing. At the age of 7, Alex was dancing for the Cleveland Cavaliers. At the age of 10, he was Djing in the arena during games. At the age of 12, he had a weekly radio mix show on Radio Disney. Alex’s mom is a public school music teacher, and Alex decided early on that he wanted to be the artist ON the records, not just playing and dancing to the music. Through his teens, Alex toured with Austin Mahone, Jake Miller, Shawn Mendes, Fifth Harmony and self-released several songs that have totalled millions of listens on Youtube, Spotify, Apple Music, etc. Now 20, living in Nashville, TN, Alex has grown as a producer/songwriter learning from the likes of Kenneth “Babyface” Edmonds and Antonio Dixon. (Chris Brown, Bieber, JOJO, Omarion). Patrick “J. Que” Smith (Usher, Britney Spears, Jennifer Lopez, Beyoncé, Fantasia Barrino, Ciara, Avant, Chris Brown, Ariana Grande, The Gospellers, and Omarion.) His mentor continues to be collaborator, songwriter, producer and engineer, David “DQ” Quiñones. (Beyonce, Jason Derulo, Demi Lovato). He continues to songwright and produce music for himself and other artists. His goal for this new radio show is to meld his skills as a DJ and a Producer to create some buzzworthy, exciting mixes and sounds that are exclusively In the Mix with Alex Angelo

Connect With Us Listen To Us On