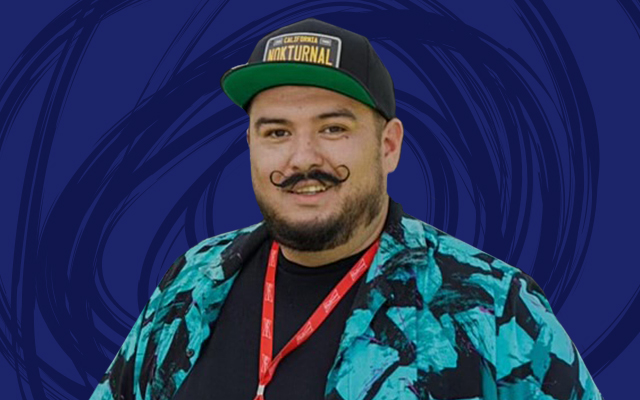 Being in love With music his whole life, Lionel Joined The Bakersfield,Ca Entertainment scene in 2005 at the age of 15 and became known as Dj Nok later transitioning into Dj Nokturnal in early 2007.

Intrigued with spinning records and making people dance, his passion grew further and he made a name for himself djing local parties, bars, & clubs and eventually landing a gig on Bakersfield Radio.

Dj Nokturnal grew his following by promoting and organizing local events and maintaining his position as a Mixshow Dj from 2013-present.

Over the years he has established a tremendous amount of hands on Entertainment experience from Assistant Manager at a Local Night Club that he Co-Founded, to Promoting, Organizing, & Djing his hometowns Biggest Annual Events & Concerts.

”I used to wake up on a 3 day holiday weekend and create a Mixshow and I’d voice the interaction with Dj Nok as if i were the Radio Host!!”

Radio has always been my passion!