After dropping the emotional post-breakup ballad “Lose You to Love Me,” the singer has followed it up with another breakup song. But instead of giving fans more raw honesty, this one’s a total banger.

The upbeat, colorful track tells the story of Gomez’s “first real lover,” which many fans are speculating means Justin Bieber. After all, their love was “shiny until it wasn’t,” and when she found out he had another lover, “trust levels went way down.” And when she found out, “of course she was sad, but now she’s glad she dodged a bullet.” Gomez isn’t holding back!

She’s looking back on her past with brutal honesty, taking some responsibility for her past actions, and moving on. She’s “on the up from the way down,” and “knows she’ll find love.” 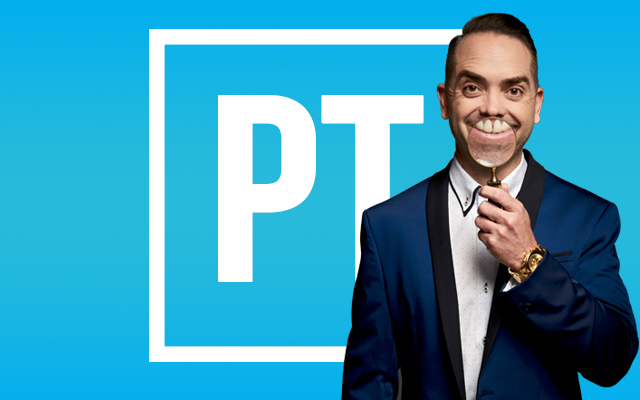 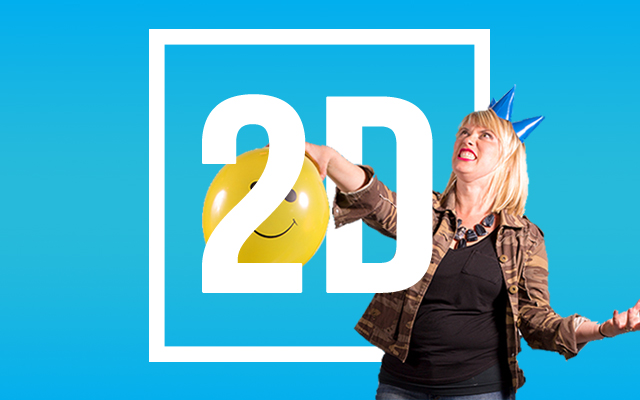 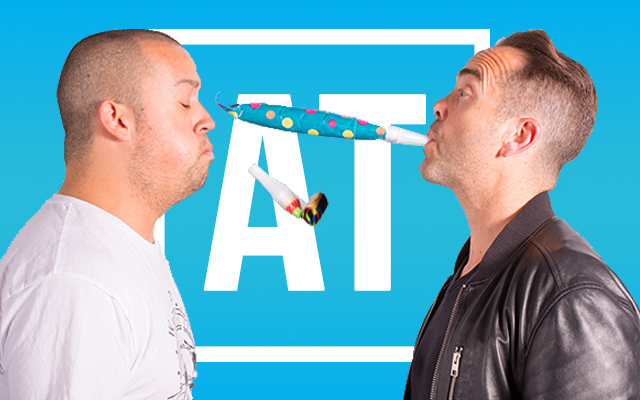 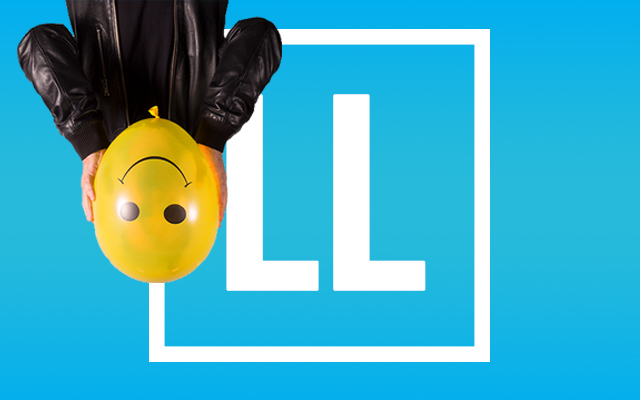