The iTunes brand is no more. Nearly two decades after introducing the world to the digital store-library hybrid, Apple announced at its annual global developers conference on Monday that it will shutter the iTunes software this fall, replacing it with three standalone programs for music, television and podcasts. While core features will largely remain intact — the ability to buy songs, for example, remains and is merely moving to the new “Music” app — the death of the iTunes brand marks the closing of a particular epoch in industry history. Below are some of the most iconic moments of the digital-download era that iTunes ushered in.

Steve Jobs didn’t just bring the world an online music store in the early 2000s — he gave fans a sustainable and user-friendly way to pay for albums rather than pirating them off the internet. To promote the store, he roped in big names like Bob Dylan to help make the project a success. The iTunes Music Store served as a jukebox, discovery center and record shop (one free of judging clerks side-eyeing you from behind the counter) all in one. Time praised iTunes in 2003 as the “coolest invention” of the year, and the software — alongside its cheerful hardware counterpart, the iPod — would go on to reinvigorate the slipping music industry in the lawless internet age, even though profits could never compare to the gold mine of the record-store era. 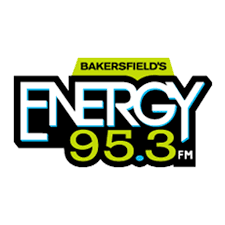 CLICK HERE to read the original/full story from www.rollingstone.com