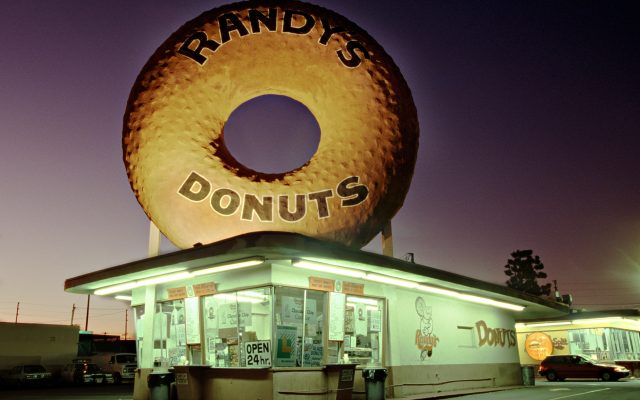 You’ve seen the iconic donut down in Inglewood near LAX as well as numerous TV Shows and Movies. And now, Bakersfield is getting a taste of Randy’s Donuts. The company has announced that they will be opening their newest location near the intersection of Stockdale & California. While the new location won’t be sporting a huge donut on the roof, it will serve up the same recipe donuts that are found in the iconic location.