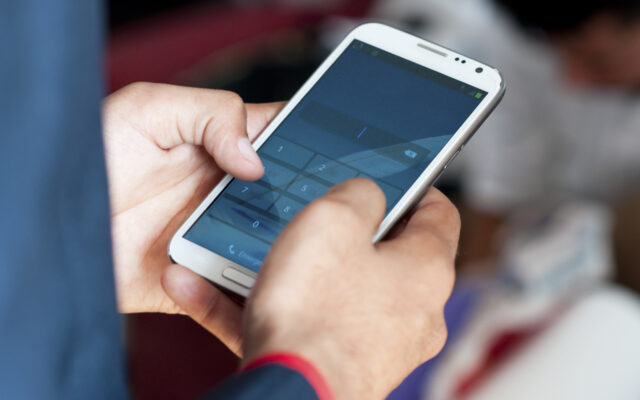 And the robocalls keep coming…

Over 3.9 billion robocalls were made in January, according to data from spam call blocking company YouMail. The amount is actually a 9.7% jump from December’s calls.

Read more about this HERE!

Are you still receiving a lot of robocalls? Do you have a way to avoid them?