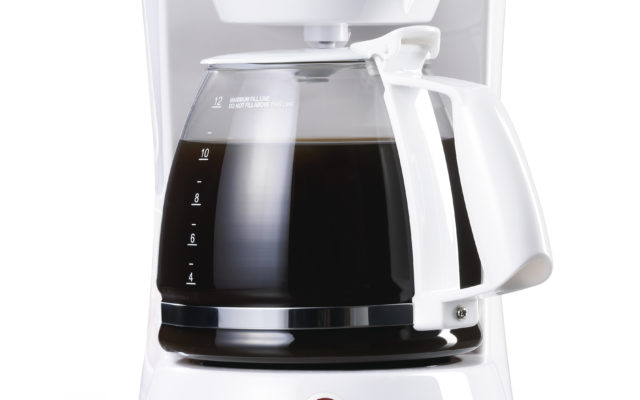 Something dear to my heart: coffee.

While the U.S. is one of the biggest consumers of coffee in the world, we actually don’t produce it much here. In fact, only two U.S. states technically produce coffee.

The United States is not one of the world’s major coffee producers. In fact, coffee can only be commercially grown in two states: Hawaii and California. However, Puerto Rico, which is a territory of the US, has a thriving coffee industry. Experimental coffee growing projects are also occurring in Georgia and Santa Barbara, California. About 90% of the coffee consumed in the US is imported, especially from South America. The country also imports raw coffee beans, processes them into various coffee products, and then exports them to the international market.

What is your favorite type of coffee?