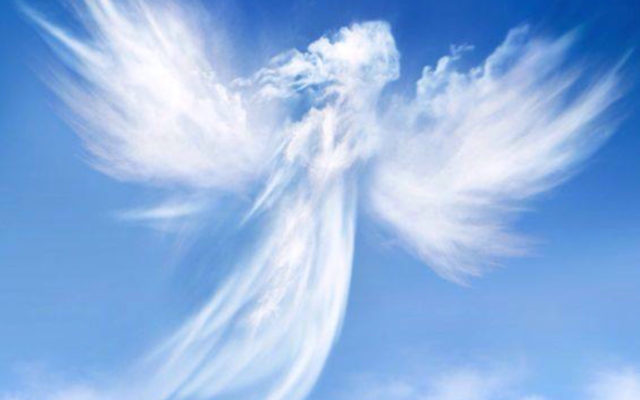 Nipsey Hussle’s family and friends honored the late rapper by hosting a “Celebration of Life” memorial service Thursday at Staples Center in downtown Los Angeles. Multiple speakers and performers had a hand in memorializing the Grammy-nominated musician, who was killed in March age 33. (…)

An outpouring of grief over Nipsey Hussle’s killing spread through the Los Angeles community. Fans gathered around his clothing store for a vigil and artistic murals have appeared around L.A. to commemorate his life.

Aside from being a Grammy-nominated rapper and musician, Hussle was a fixture in the South Los Angeles community where he was born and raised. Last year, he opened a STEM center and co-working space called Vector 90 where young people could attend classes. He hoped to help bridge the gap between disadvantaged kids and Silicon Valley. (…)

Following the memorial, a 25.5 mile funeral procession (…) travel[ed] from Staples Center through the South Central Los Angeles neighborhoods of Inglewood and Watts, before ending at Angelus Funeral Home in the Crenshaw district. Nipsey Hussle, whose real name was Ermias Asghedom, w[as] laid to rest at Forest Lawn cemetery.

CLICK HERE to read the original/full story from CBSNEWS.com.