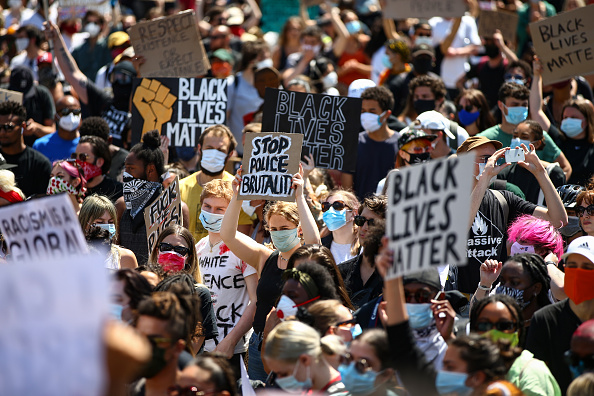 New York City will soon have a street in each borough named Black Lives Matter.

New York City Mayor Bill de Blasio said, What will be clear — the street name and on the streets of our city — is that message that now this city must fully, fully deeply feel and this nation must as well, that Black Lives Matter.

Locations include near City Hall. Other locations will be determined by city leaders, activists, and other participants.