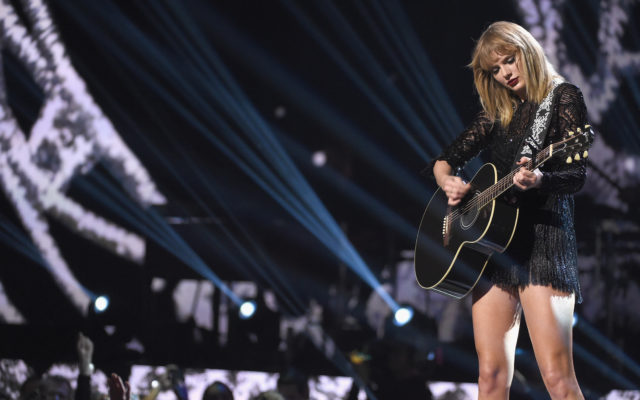 Taylor Swift has been busy during quarantine and has made a surprise announcement of a new album coming out Friday! T-Swift on Instagram posted the announcement by saying “Most of the things I had planned this summer didn’t end up happening, but there is something I hadn’t planned on that DID happen. The album “Folklore” will have 16 songs upon its release, however the deluxe edition, which there are eight different versions in both CD and album format, will have 18 songs. A video for “Cardigan,” along with the album, will also be released on Friday (July 22nd) at midnight.