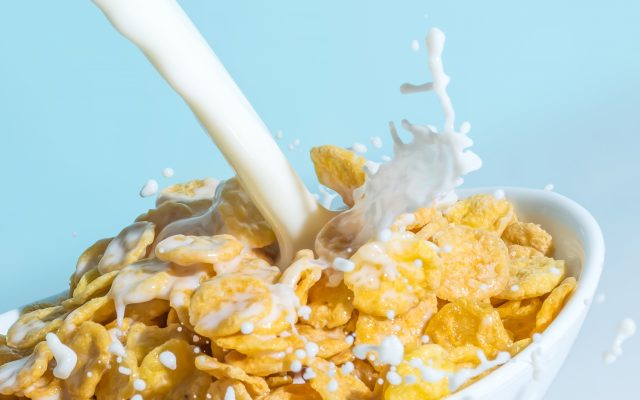 Milk stream pouring into a bowl with ?ornflakes close-up. Milk splash on a cup with flakes macro on a blue background.

I have been GAGGING every time I think about this. A man on Twitter shared that his box of Cinnamon Toast Crunch included…*barf* shrimp tails. It gets worse…he may have found rat droppings and, uh…string. He claims his wife found dental floss in another bag.

General Mills, the makers of Cinnamon Toast Crunch, claimed that those were just fried up pieces of sugar, but hey-those are 100% shrimp tails.

Check out the whole scenario starting with the Tweet below. Have you ever found anything gross in your food?

Ummmm @CTCSquares – why are there shrimp tails in my cereal? (This is not a bit) pic.twitter.com/tTjiAdrnVp