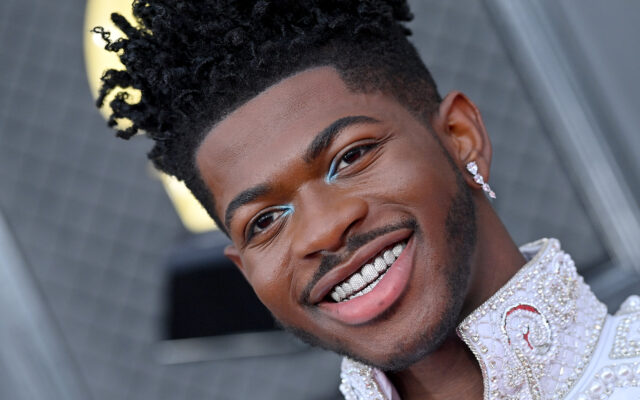 Lil Nas X is finally going on his first-ever tour this fall in North America and Europe. The 14 date tour will kick off in Detroit on September 6 and wrap up on October 23 in San Francisco and include a stop at the YouTube Theater in LA on October 18th. He shared the news on his socials with a teaser trailer and the caption, “i’m having my very first tour. and all of u better come or i will cry on instagram live.” Tickets for the shows go on said this Friday April 29 at 10 a.m.