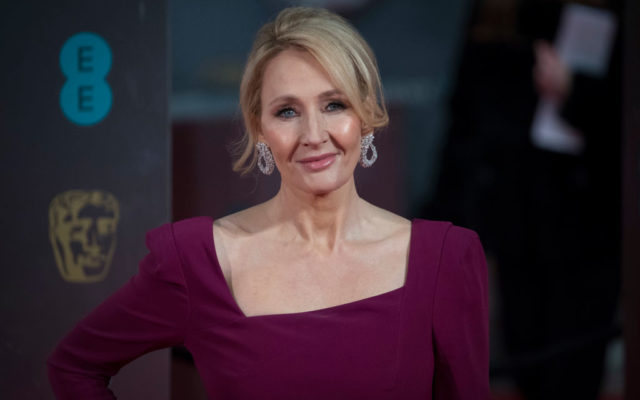 JK Rowling, famous author of the Harry Potter books, has announced that she will be releasing a new book online for FREE. It will be called The Ickabog and is described as a fairy tale “about truth and the abuse of power.” There will be 34 daily installments released online. The book will be published completely in November. Rowling’s royalties will go to assist organizations impacted by the global pandemic. You can read the new story by clicking on this link.