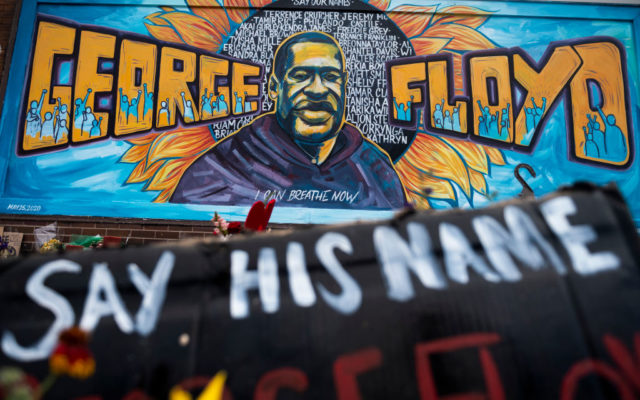 An independent autopsy commissioned by the family of George Floyd has determined he died of asphyxiation — and not of “underlying health conditions,” as the Hennepin County medical examiner determined.

“The autopsy shows that Mr. Floyd had no underlying medical problem that caused or contributed to his death,” says Dr. Michael Baden, one of two experts hired by the family to examine Floyd’s body. Floyd died a week ago after Minneapolis Police Officer Derek Chauvin pressed down on his neck with his knee for several minutes with three other officers present. Chauvin has since been fired and charged with third-degree murder and manslaughter.

According to the Floyd family’s lawyer, the independent autopsy has also proved that at least two of the other police officers who were present should face charges as well. “Not only was the knee on George’s neck a cause of his death, but so was the weight of the other two police officers on his back, who not only prevented blood flow into his brain but also air flow,” attorney Antonio Romanucci says.