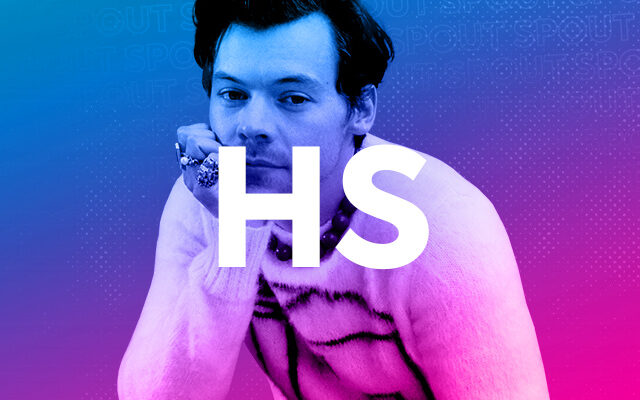 Becoming a member of one of the world’s most successful boy bands and graduating to one of the world’s biggest solo pop stars is no easy feat. It takes more than talent, good looks, and charisma, all of which Harry Styles has in spades. It also takes dedication, hard work, and something special that only comes along once in a generation. The French describe it as “Je ne sais quoi,” but whatever “it” is, it’s like lightning in a bottle, and Harry is that lighting.

In this event episode of the Spout Podcast, host Tamara Dhia sits down with Harry following the release of his new album, “Harry’s House,” which the world has been obsessing over for weeks. Now you’ll hear directly from Harry on his personal favorite songs on the album, the motivation behind them, and what song almost didn’t make the cut.

As is always the case on the Spout Podcast, Harry spouts off on more than what he’s famous for. He talks about his evolution as a creator, his fear of no longer making music, and his opinion on how relationships go from dating to falling in love. Plus, he even answers the million-dollar question about a possible 1D reunion