Dr. Dre deletes post about daughter being accepted to USC

Dr. Dre, 54, a former member of the rap group NWA and whose real name is Andre Young, was a proud dad Saturday when he shared the news of his daughter, Truly Young, gaining admission into USC.

In the now-deleted post, the music mogul wrote, “My daughter got accepted into USC all on her own. No jail time!!!” Accompanying the post was a picture of his daughter proudly holding her certificate of admission.

It was a veiled reference to parents accused of cheating to secure admission to colleges, like actress Lori Loughlin, who was recently indicted with her husband over an agreement to pay bribes totaling $500,000 to bolster their two daughters’ chances of getting into USC. 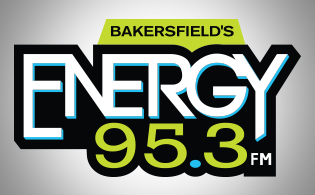