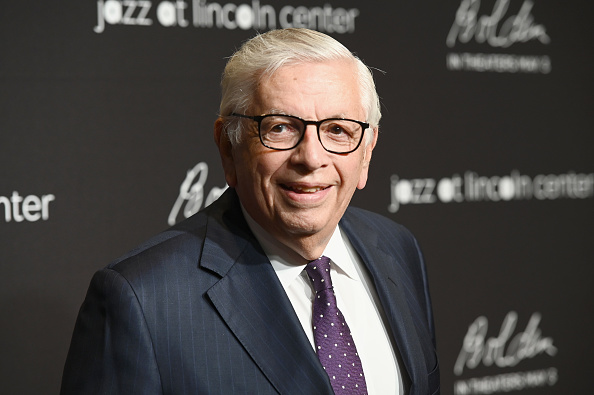 On Wednesday, the National Basketball Association announced that former commissioner David Stern has died at the age of 77, according to ESPN. Stern never recovered from a brain hemorrhage three weeks ago. He oversaw the NBA for 30 years, turning it around financially and growing the sport of basketball globally. During his tenure, the WNBA was also created. “Every member of the NBA family is the beneficiary of David’s vision, generosity and inspiration,” said the current commissioner, Adam Silver. Players and others chimed in with kind words for Stern, including Magic Johnson, Larry Byrd and LeBron James. Michael Jordan said, “Without David Stern, the NBA would not be what it is today. He guided the league through turbulent times and grew the league into an international phenomenon, creating opportunities that few could have imagined before.”

In 2014, Stern was inducted into the Naismith Memorial Basketball Hall of Fame. At the time, he said, “You got to love the game, and everything we do is always about the game.” He is survived by wife Dianne, two sons and an extended family.