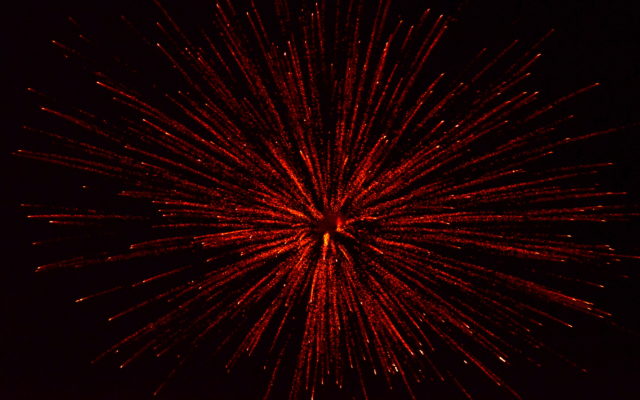 The City of Bakersfield has announced that the annual 4th of July Fireworks show at The Park at Riverwalk has been officially cancelled. Officials cited the increase in spread of COVID-19 as the reason for the decission. The city plans to instead host a patriotic performance by The Bakersfield Municipal Band on social media accounts. The city did say that they do hope to hold a fireworks event later in the year if conditions allow. The regular 4th of July fireworks show is planned to return in 2021.