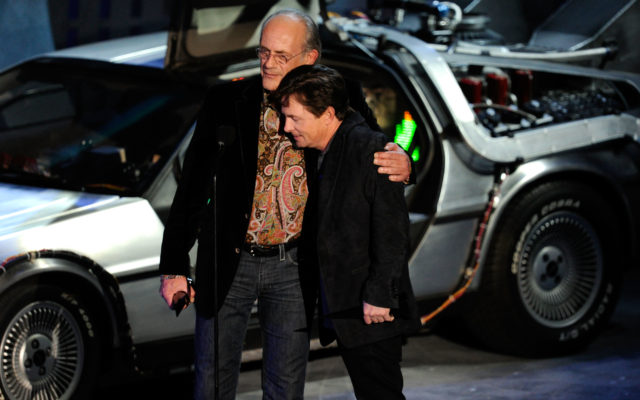 After reuniting the cast of The Goonies, Josh Gad is already prepared to bring back the cast of another iconic movie as he is reuniting the cast of Back to the Future for a reunion. Christopher Lloyd, Michael J. Fox, and Lea Thompson will be on the YouTube series Reunited Apart. There are rumors that there will be other surprises including the possibility of director Robert Zemeckis showing up. You can check out the event on Monday May 11th at 9AM. Proceeds from the event will go to Disaster Philanthropy.

Get full information at this link.