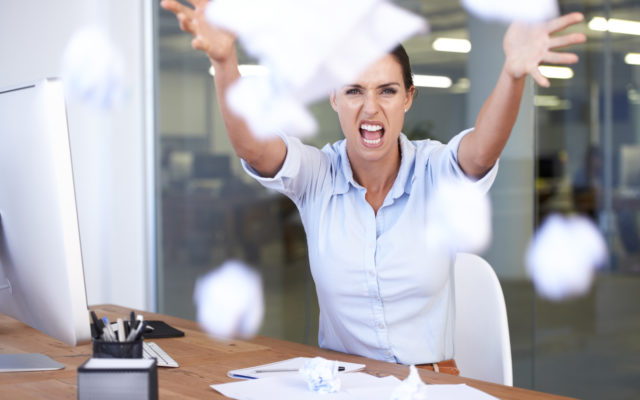 Portrait of an angry businesswoman throwing papers towards the camera

So, Spain is going to be testing out a four-day workweek that you can read about HERE!

Japan is trying it out, I have heard.

Do you think the U.S. should do the same?

A survey of Americans found that a four-day workweek would be preferred, but with longer hours.

Many wanted four days a week with, but with 10-hour days. Others preferred what we are doing now.

Some think they would get more done working just four days, which you can see more of HERE!

So, personally…I think this would be fine. I kind of spread my work out a lot over the course of five or six days, but it’s different for everyone. How would you feel working four days a week, but ten hours a day?