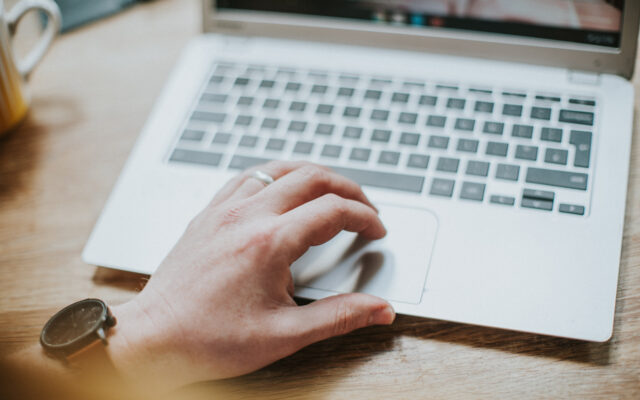 A recent report from the United Nations shows that 1 in 3 people on Earth has NEVER used the internet. To make it sound even bigger, that is 2.9 BILLION people.

According to the International Telecommunication Union, an agency run by the United Nations, that is 37% of the human population. Despite the high number of unconnected people, the ITU reports usage has actually increased over the past two years, with the number of people who have been online rising from 4.1 billion in 2019 to 4.9 billion this year. That’s an increase of 17 percent.

I think this also shows the effects of the digital divide and just how lucky a lot of us are to actually use the internet and be able to get access. Read more info HERE!

How would your life be affected if the Internet suddenly went away?